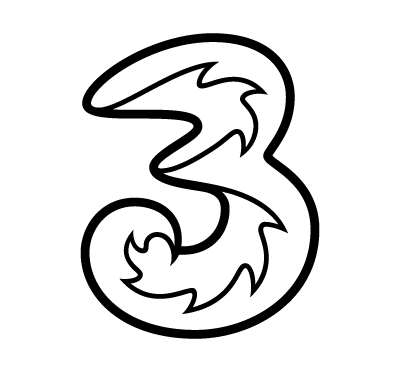 It takes a lot to really really hate an advert, i mean it really does but for some reason this advert really annoys me and its not because of the video, its the awful song they have playing.

To call it “music” they have playing in the background of this advert a song is an insult. Its nothing but pure garbage, its worse than that!

The “song” comes from a band called the ‘ Tune yards’;