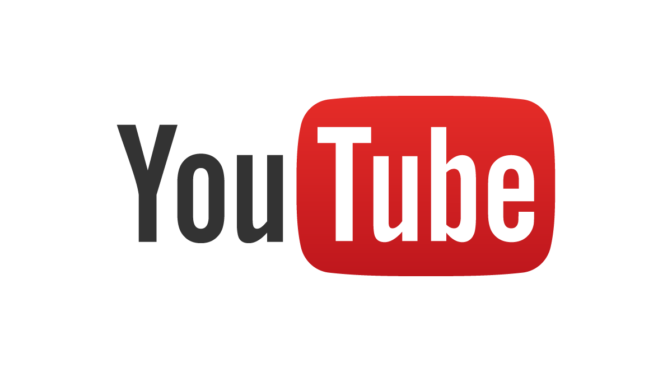 Youtube is packed with great gaming channels but recently ive found that gaming documentary or analysis is more my cup of tea.

Luckily ive found that there are some really great channels that have that covered here are a few of my personel recomendations. 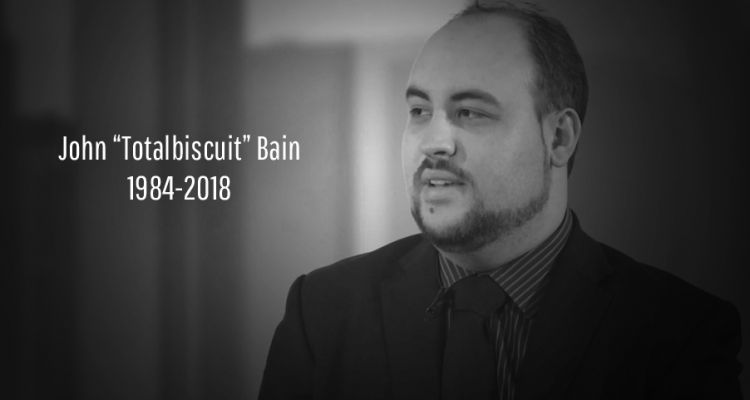 All i need is a miracle:

Looking back over my shoulder:

I love movies,  so i started to wonder is there anyone on youtube who reviews the good the bad and the ugly movies!

So these are the movie discussion/review channels ive found that are well worth your time.  Got a favorite i didnt mention leave it in the comments!

For many weeks ive been thinking about who are my favorite people to visit on youtube, now im not a youtube addict but one guy on there well two have made me keep checking my subcriptions videos to see if they have added a new video recently and theres only one winner here and its only cause i just die laughing each time at his videos.

I feel like crap for saying this because the other “poster” was somebody i was following for a lot longer. Ive no idea what weird search on youtube lead me to either of these two dudes but heck im glad my brain did.

Before you even mention that complete fucktard “Fred”, im sorry thats not funny at all, at my age, at your age, heck at any age. If you ever meet this YT’er please do to him, wellever you see fit.

Anyways the two best posters in my opinion are;

1) Ray William Johnson
this guys is brilliant he starts out by showing a viral video, you know one of those videos that goes around the web thats usually of somebody falling or doing something stupid and he just makes funny observations on it simple and as funny as that.

2) SxePhil
Almost the same idea as above with a bit more focus on current events and news stories while just about the same amount of funny observations.