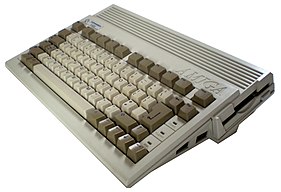 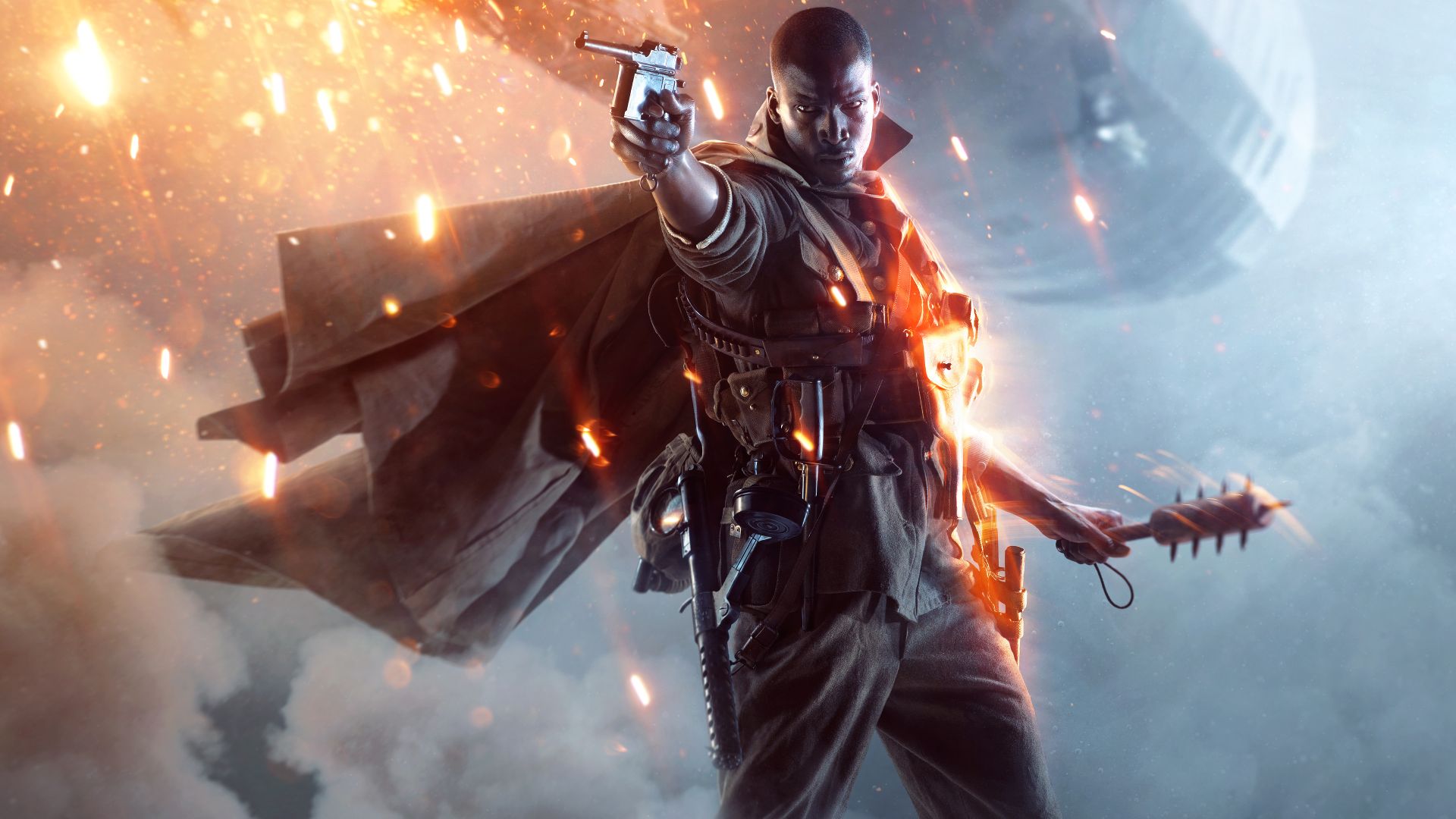 What you see is a very “rough” version of my attempt to make Dundalk Station in Train Simulator 2015.

Can the game that Gearbox Hyped outta the sky be fixed on the PC? Well maybe sure it might look a little better but we nothing like the Demo’s Mr Randy Pitchford showed us.

I love games, however ive kept hearing about the game called “The Walking Dead”. Ive never seen the show of the same name but ive read so many good reviews about the game.

From the very start of the game its clear that this is an interactive-movie-game, but thats not a bad thing in this case when you have such amazing voice talent and animation.

The people at Telltail games have done such an amazing job its hard to think that their not one of the triple AAA studios who churn out this kinda stuff without a thought.

The ending and events in the game are so amazing and that’s just incredable to think that this is a game. Im ashamed and embarresed to admit that the ending had me in tears and that is how good this game is.

Some handy guides to WoW

Wow Lost and Found Achievement:
Fancy getting some rare BOA blues for your alts and doing an a bit of treasure hunting? The this is for you.

WoW Mop Heroic dungeon Guide:
A simple quick way to read and explain the tactics for Heroics in Mop.

Its time to make one of those “Best of Year” lists you always see around this time of year and havng never made one before im going to list my favorite things of 2009.

With all sorts of things included from album,Artist,Song and movie etc. At the moment im just listing possable choices;