After almost 7 months of this problem and having tried everything i read about it, i decided to run a temperature monitoring program in the background while i played the game.

When i posted this problem on reddit every post i read said to check temps.  Now i never overclock any PC hardware so i thoughts thats not the problem, i was wrong.

BIOS Settings:
There was a setting in the BIOS of the motherboard i had that was called ‘AMD TURBO-CORE’ which would over clock the CPU and cause an increase the temperature of the CPU.

TLDR/Long story Short/i dont care:
The CPU i had was an AMD FX 8350 and normally it would be around 70C Max load.  However this bios setting made temps hit 82C+  and thats where the PC would shut down as a measure to protect it from damage. 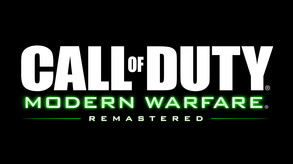 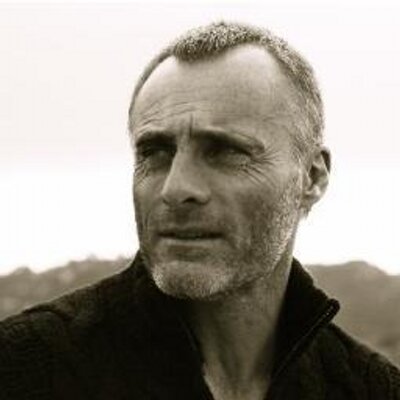 Anyway when i seen that supply drops had been added to the game i seen the guy they added who gives them out is none other than irish actor and ex-glenroe man Timothy V. Murphy.

Hes been in a tonne of programs since Glenroe of course.

So FUCK Infinty Ward,Steam and Activison for fucking up what was a a great game and turning it into a pile of steam shit.

Call of duty Modern warfare 2 is only days away and for us PC Gamers it means nothing. The totaly crap that te PC Version will be is just not worth it, plus the price from Steam at €60 and no dedicated servers, no mods and only a rubbish 9v9 mode? What in the hell are they thinking? I only bought the last two Modern Warfare games for the “multiplayer” game anyway, i did manage to finish COD 4 in single player but have not done the same with COD 5.

For a company that made their millions on the PC and speaking as someone who has bought every Call of Duty game on the PC im deeply dissapointed that COD Modern warfare 2 is going to be complete crap on the PC.

PS
It’s now official, every copy of Modern Warfare 2 will require Steam activation which means you can get it a lot cheaper in your retail store than on Steam (60€). For example in Poland this game is around 25-30€.

And if all the above wasnt bad enough heres more bad news, a comparison between COD MW1 and COD MW 2;

Its been confirmed that the PC Version of MW2 will not get dedicated servers instead some crappy matchmaking service. This sounds crap and indeed its caused a huge fuss with us picky PC Gamers leading to a petition against this move which is at 130,000 signatures so far. Not only this but the amount of people who are not going to buy the game and have cancled there pre-order is quite large.

I signed the petition but i doubt it will have any effect lets hope it will as playing on a dedicated server is what PC gaming is all about and the addition of mods is also a great extra us PC Gamers get.

More discussion about this below;

Hitler cancels his MW2 Order, this is quite funny and very true;